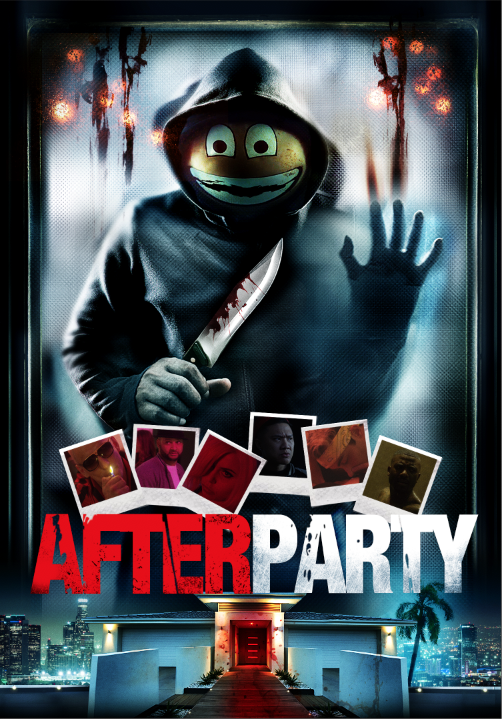 Director Tony Villalobos stated, “I find the idea of ‘Hollywood‘ — and the lifestyle associated with it — very fascinating. TV networks, websites, and magazines have all created an industry on wanting to know what it’s really like behind the scenes. And having observed [these] situations first hand, this film became a passion project for me. I want people to say to themselves, ‘that can’t be true… can it?’ This blurs the line between reality and fiction, and working with influencers and established actors (some portraying themselves) this movie was an opportunity for me to do something unique by bringing both groups together to share the silver screen and be a part of the experience as well.”

The feature is graced by some of social medias rising stars like Vitaly Zdorovetskiy, Tonio-Skits, Timothy DeLaGhetto, Kinsey Wolanski, Sarah McDaniel, Johannes Bartl, and many others.

Slasher Party 🙂 dives into the world of Hollywood through the eyes of the up and coming “in crowd”. The socialites get invited to the after party of their lives. Lets just hope they make it out alive.

Lookhu CEO and Executive Producer, Byron Booker said, “This was a fun movie to make. I got a chance to work with Ray J again after producing his visual album Raydemption. It was also cool to see Danny Trejo mix it up with some of the young talent. Audiences will love this cast.”

The film’s co-writer and supporting actress, Simona Shyne, says, “If I had seen “The Afterparty” before I moved to Hollywood, I wouldn’t have believed how accurate it is. It almost feels too real to just be a movie.”

About Lookhu:Lookhu (www.lookhu.com) is a cord-cutters dream delivering unlimited streaming music, movie and more both live, and on-demand worldwide all in one service. Lookhu offers a la carte channels within specific genres including MMA, Comedy, Spanish, Faith, and more for free, subscription and or on-demand.

CHECK OUT AFTER PARTY ON-DEMAND AT ANY OF THESE LOCATIONS! 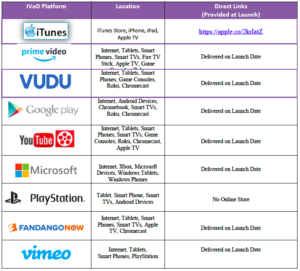 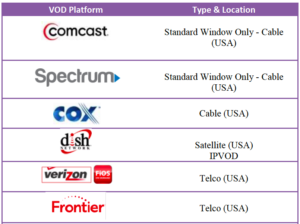